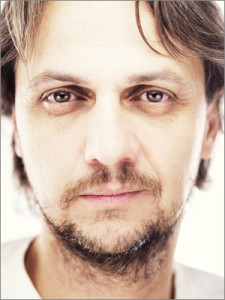 WARREN MOTTS INTERNATIONAL SERVICE AWARD. 2015
Warren Motts International Service Award is presented to individuals who have made major contributions in promoting and developing professional photography on an international level. The award is not necessarily conferred each year, and a maximum of 25 may be given. Award is presented by PPA – Professional Photographers of America.

President of Association of Professional Photographers of Slovakia. 2009 – 2015 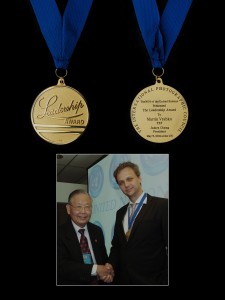 If I were to introduce my work, probably the best words to characterise it would be Light, Beauty and Emotion. Essentially, no matter what I take pictures of – whether it is a portrait, a landscape or another kind of photography – I’m constantly searching for these three attributes and consider them an inexhaustible source of inspiration.

During my photographic journey, which started around 1995, I have been through many genres such as portrait, architecture photography, advertising photography, business portrait, artistic nude and report photography. All these areas have one thing in common – they all entail working with people.

Taking pictures of people still attracts me. On my journey, I have had the opportunity to work with people on the margins of society, as well as celebrities, politicians, actors, actresses and several world famous spiritual teachers. These encounters have taught me two things. We are either all unique, or we are all ordinary. The second thing is that beauty is everywhere. Each face is beautiful; you only need to be close enough.

In the past few years, after a long era of commercial photography, alongside doing portraits, I have started to devote myself to my own personal projects, the contents of which cross the boundaries of photography, and which submerge into the depths of human souls. I have brought my experience in Feng Shui, Tantra and Shamanism (which I started to explore in 2004) into my photographic practice.

I have started to study music and its influence on human behavior. In my practice, I have proved its magical effects many times.

Since 2008, I have also devoted myself to the production of short films – commercials, music videos and documentaries.

Upon request of my audience, I have created several educational programs for both beginners as well as professional photographers. I have repeatedly given lectures in many European countries: Ireland, the United Kingdom, France, Italy, Austria, Germany, Denmark, Belgium, Hungary, the Czech Republic, Slovakia, Latvia and Russia.

I actively participate in international photographic events, as a jury member of the Federation of European Photographers or of various national competitions. I collaborate on the World Photographic Cup project as well as on various smaller projects of international importance.

Martin says about his work:

“The most important inspiration for me has always been the power and magic of light. I learned the true meaning of the word photography as literally the drawing of light. Ever since this intimate discovery I have seen and see the light. Everywhere. All 24 hours of it. I always see natures astounding and beautiful existence clothed in its infinite wardrobe of lighting.

In the beginning I could not afford professional lighting equipment so I was forced to create my own, which I still use and prefer. It changed my vision of the world around me, allowing me to perceive so many things which are normally invisible to our biological perceptions. Truths hiding just out of sight. New visions, new versions of reality which nature teases us to discover so that we can be witnesses to the infinities of perception and existence.

After what seems like an era of advertising and artistic photography, the door to Feng Shui and its magic world of ‘seeing energy’ opened for me. It here that I find myself now. Adding to the forces of light, the invisible but more encompassing forces of living energies. Energies which create and are created by light, shadow and life itself.” 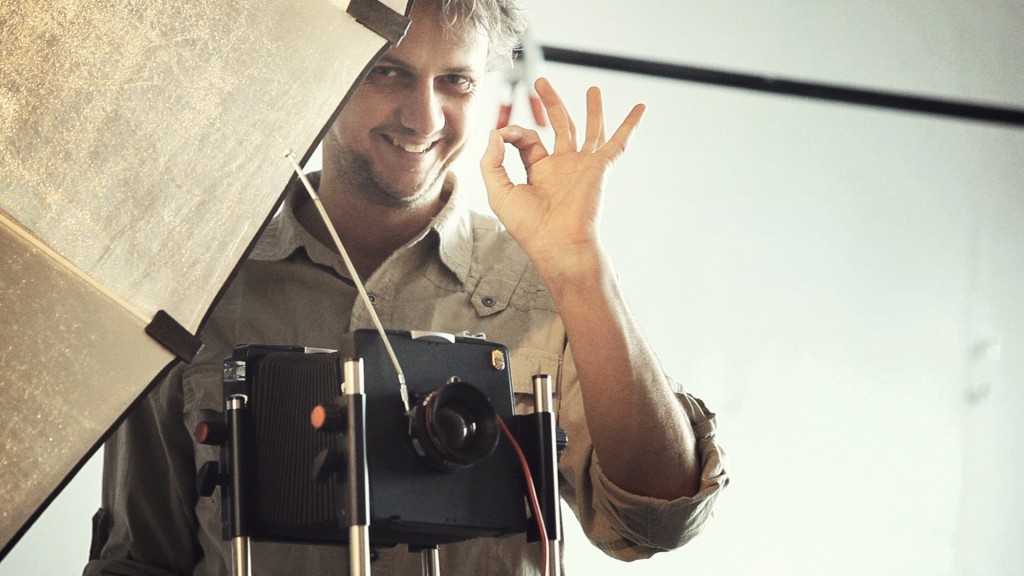